CA NF: Newfoundland wolf: Snow white wolf did not escape from the hunter

In the famous fairytale “Snow White,” the evil queen orders a hunter to take Snow White into the forest to be killed, but as the hunter is a kind man, he eventually chooses to spare the girl. However, the fairytale did not come true when the true “Snow White” met the hunter in the Newfoundland of Canada.

The Newfoundland wolf is described as a medium-sized wolf that is recognized as a subspecies of the wolf with a white pelt. Like other wolves in the world, the Newfoundland wolf has an interesting family system. Families form and live in a big tribe, and when they hunted, they establish perfect cooperation to kill the prey eventually. The Newfoundland wolf is also famous for its faith in love. This type of wolf mates for life and if its partner dies, the wolf will not find a new mate to form a new family. 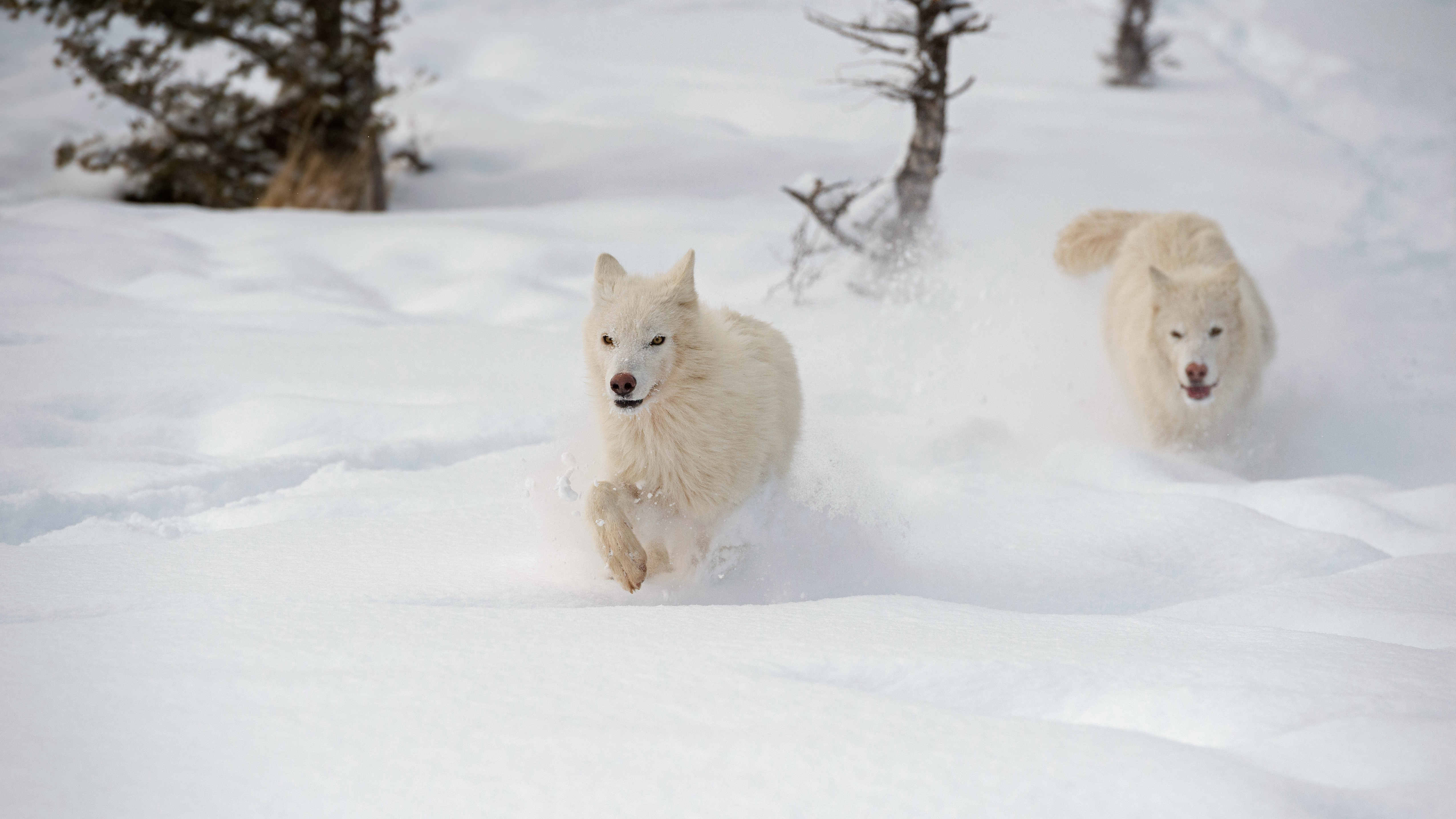 Apart from these interesting characteristics, the Newfoundland wolf is known to be very clever as well. The Beothuck, native inhabitants of Newfoundland, had shared the habitat with the wolves for years. Though the wolves would kill livestock when they were running out of food, they never harmed any humans. Scientists believed that the wolves measured the risks of harming humans, and finally decided to share the land with them peacefully.

The harmonious balance between humans and wildlife was broken when European settlers took control of the area in late 17th century. Human activity influences the hunting of wolves which causes more conflict, and the settlers hated the wolves killing their livestock, so the government set up policies to hunt the wolves. Apart from normal shooting, they even poisoned the bodies of deer and put them in areas where the wolves appeared frequently. 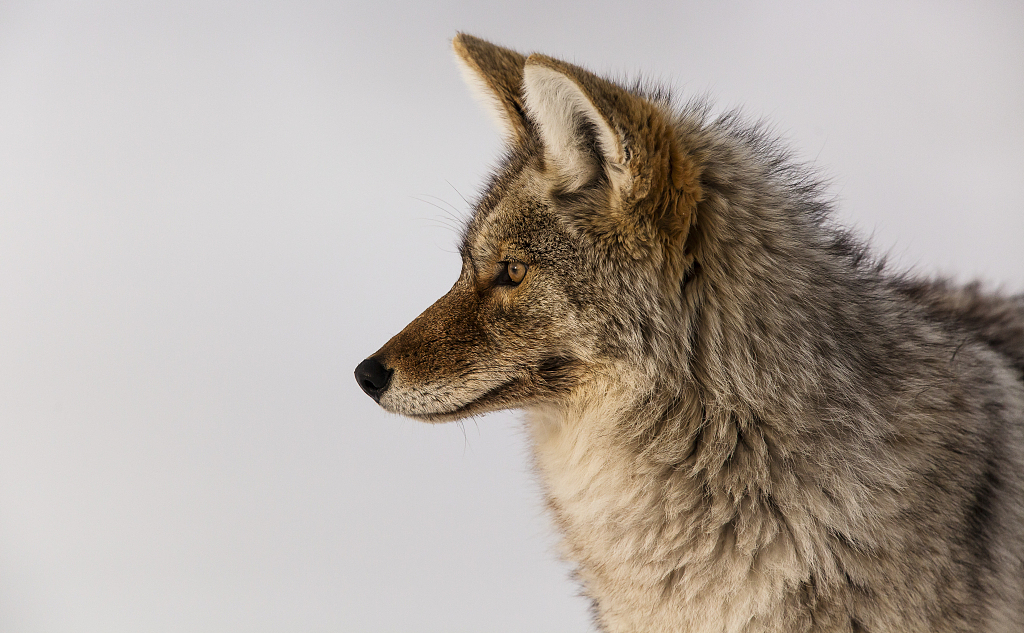 A type of coyote replaced the Newfoundland wolf in food chain after it became extinct. /VCG

Finally, in 1911, the last specimen was reportedly killed by a hunter. But, the global attention at the time was focused on the Titanic’s launch ceremony, hence the wolves did not get any calls for protection until the last minute. After the Newfoundland wolf became extinct, the role it used to play in food chain was replaced by a type of coyote to keep the balance of local ecosystem.

When the last individual of a species closes its eyes, the species is thought to be extinct from the world. Reasons for extinction may vary, but human activity is one that cannot be ignored. This series is going to tell the stories of extinct species and to track their splendid history before the world lost them.