HU: Hungarian farmers use ancient guard dogs to ward off wolves and bears

Hungarian farmers are reviving an ancient method of protecting their flocks from wolves, bears and stray dogs.

The Kuvasz is a breed of livestock dog brought to Hungary thousands of years ago. Now a non-governmental organization (NGO) is providing them to farmers, and preventing the loss of dozens of sheep to wild predators.

The Kuvasz featured in early Hungarian history as both a livestock guardian and royal guard dog. Their role is to detect and ward off wild predators. 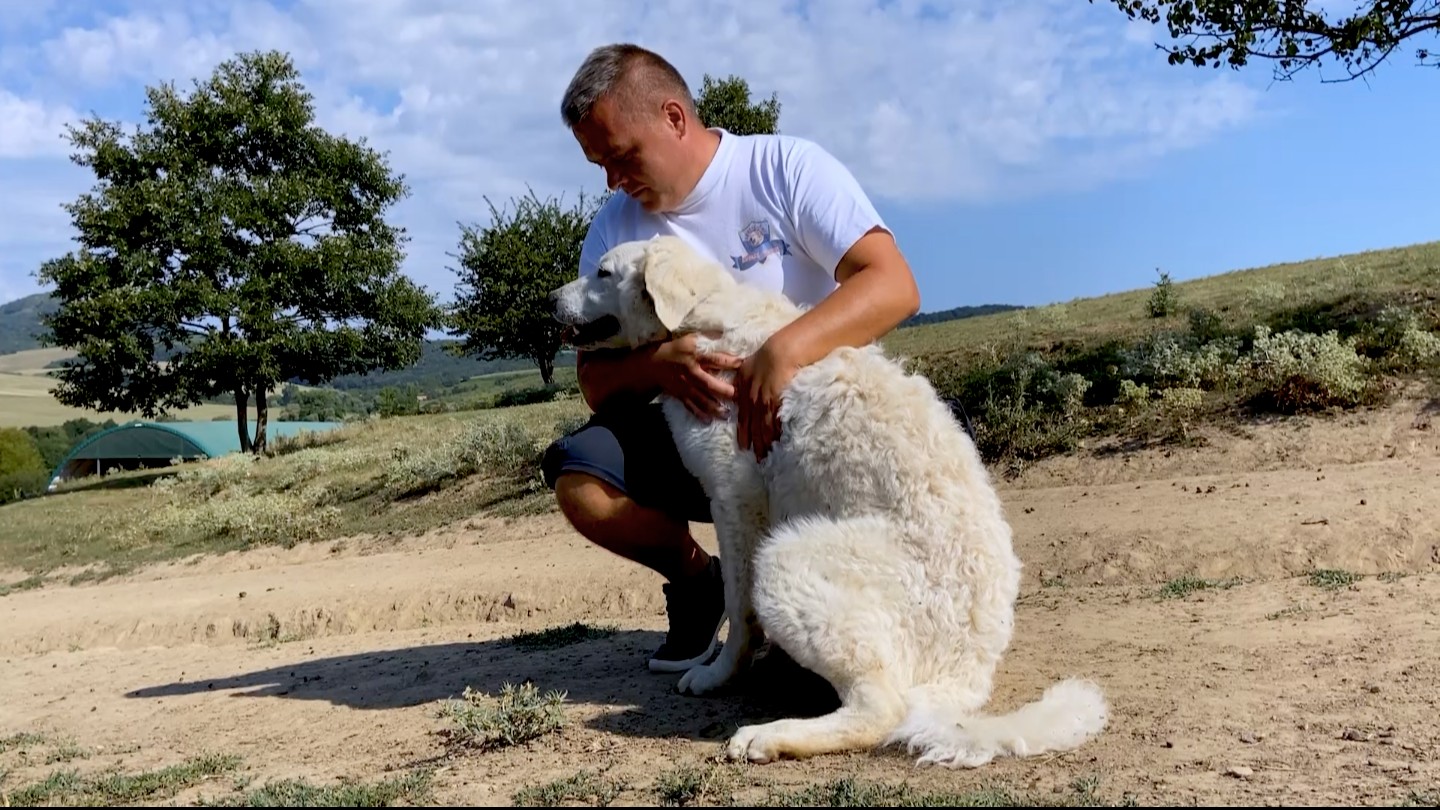 A breed of livestock dog brought to Hungary thousands of years, the Kuvasz is back helping Hungarian farmers ward off wolves, bears and feral dogs. /CGTN

“It hasn’t been used for guarding flocks for 100 years, but now as the big predators return to Hungarian territory, they are in use again.”

Urbanization and conservation efforts have seen wolves and bears return to the northern Hungarian mountains, while feral dogs are also a problem.

To combat the growing number of predators, Kuvasz breeder Abraham Szep started an NGO supported by donors which provides farmers with the dogs.

A conservationist himself, Szep says people must learn to coexist with large carnivores.

“I was born in Transylvania and I learnt how to live with big predators,” Szep tells CGTN Europe. “I realized these dogs were not in use, so I founded this NGO to put them back to their traditional work.” 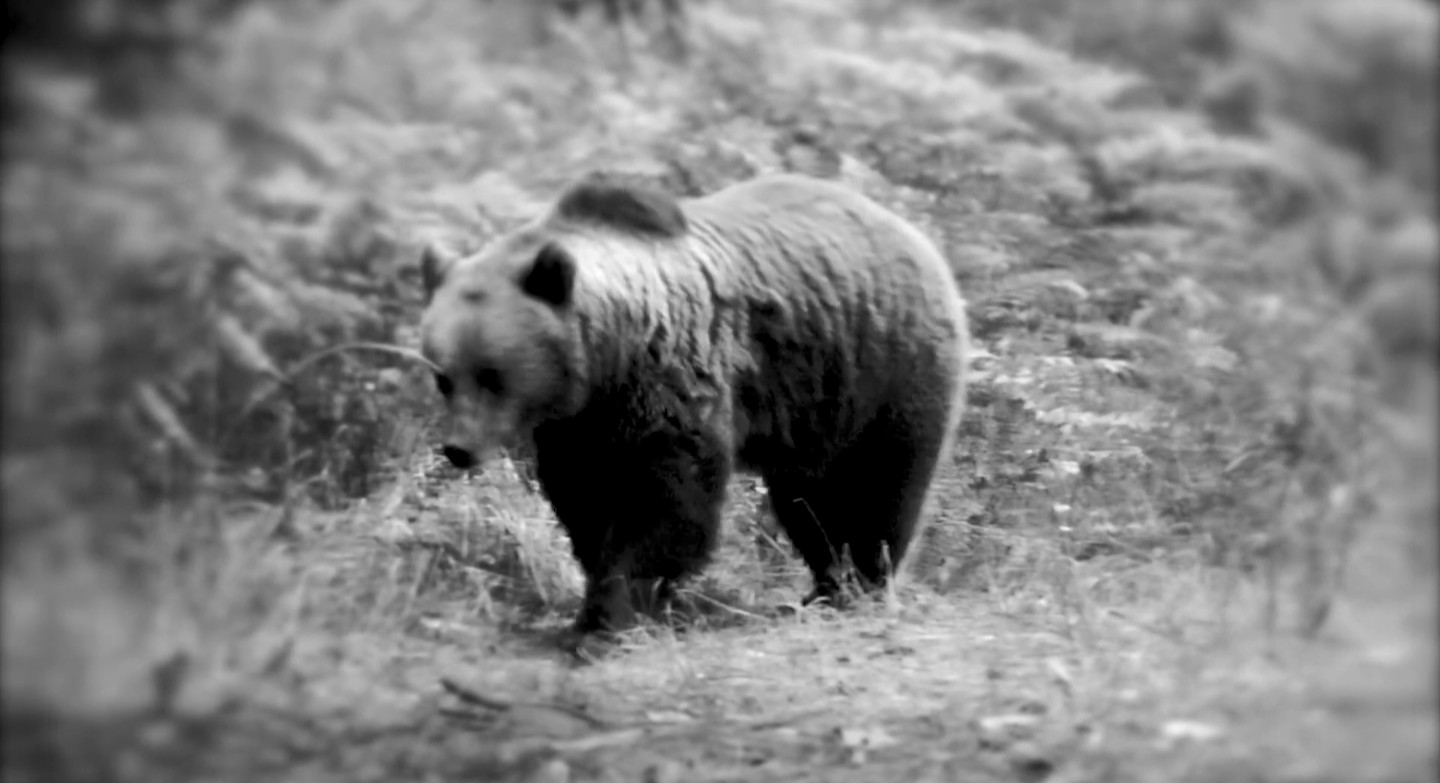 Urbanization and conservation efforts have encouraged wolves and bears back into the northern Hungarian mountains, putting livestock at risk. /CGTN

The Kuvasz patrol the forest line near the flock, leaving its scent to ward off predators. It may seem a rather sedentary job, but the Kuvasz is always primed to spring into action.

Farmer Balazs Csaki says the dogs have already proved their worth. “We got the two dogs last year,” Csaki says. “They do pretty well because previously we lost 30 sheep a year due to attacks from feral dogs and wolves, but up to this point this year we haven’t lost a single animal.”

Some farmers and livestock keepers resort to shooting the wolves, but the World Wildlife Fund warns that that can make things worse.

“One thing that can happen if you shoot the wolf – the alpha male or the alpha female – then the pack will disappear and be fragmented and lone individuals will roam the countryside,” says World Wildlife Fund Hungary Spokesman Laszlo Patko. “Lone individuals will easily take down sheep and this is how you increase livestock damages in the long run.”

Demand for Abraham Szep’s dogs is growing as more and more farmers recognise the merit in reviving this piece of Hungarian history.